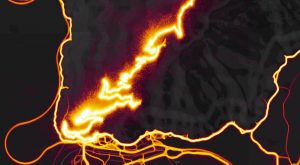 If you’re a map nerd, this is really cool. And if you’re a canyon nerd, you’re probably already a map nerd. 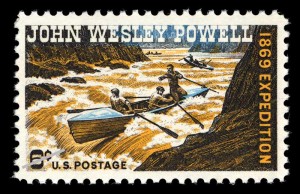 Grand Canyon stamps have some pretty interesting stories behind them. FDR’s Postmaster General ignited a Depression-era scandal with national park stamps. A 1948 stamp depicting a figure from Grand Canyon’s local history had Teddy Roosevelt fans crying foul. And in 2000, after a hundred-million screwed up stamps had been trashed, the final product still came out wrong. 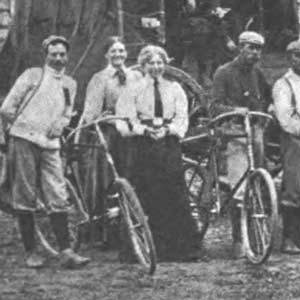 The last in a five-part series of posts — some of my favorite quotes from 19th-Century tourists who wrote in John Hance’s guestbook. 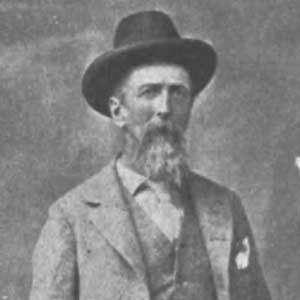 Hance’s tall tales are legendary, and we know from his guests that his stories were well received. 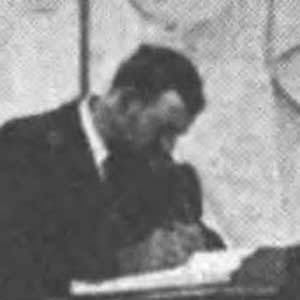 Poetically inclined Grand Canyon visitors piled on the superlatives. Others wrote of their inability to find proper words.